Ringed by turquoise waters and rugged coastline, Sicily invites you to discover it. A melting pot of culture, tradition and festivals (not to mention fantastic beaches), the island is surveyed by the ever watchful, giant Mount Etna on the horizon.Considered by mainland Italians as an island within an island, the people, the climate, the landscape and of course the food (the island’s nickname is “God’s kitchen”) are bursting with Italian character. But when it comes to Italy, Sicily stands alone.

The lure of Sicily is obvious. There is something for everyone here: flamboyant architecture, rich scenery abundant with citrus groves and vineyards and a climate that basks in the sun all year long. It is the eternal crossroads of the western world. Loved by the Greek poets, adored by the Romans and conquered by everyone from the Byzantines to the British, it is unsurprising that the little island at the toe of Italy’s boot has had to fight hard to create its own identity. But it has, and despite its chequered history, there is a timelessness to the island that can’t be found anywhere else in the country. Travellers here need to engage their senses, because Sicily is a feast from start to finish.

Being an island, the views are worthy of cinema. Full bodied vistas stretch on for forever, with Mount Etna in the background only adding to the island’s charm. This is where Sicily’s true beauty lies; in its unquenchable views from Palermo to Catania. These alone make it one of the Mediterranean’s most ravishing destinations, not to mention the world. 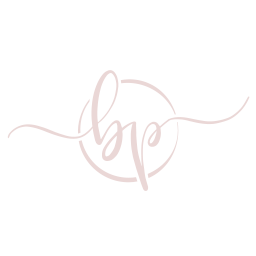