It looks like once again Lake Como has taken centre stage as the world’s favourite millionaire’s playground. Already a sought-after place for destination weddings extraordinaire, it seemed that even the gods had outdone themselves with the recent engagement of Isha Ambani and Anand Piramal. In a ceremony that was fit for a fairytale princess, Isha – daughter of India’s richest man and Industrialist Anand formerly exchanged rings in an official hindu ceremony, officialising their union.

Despite being engaged in May, this is the second pre-wedding event that the couple have held – the first being the traditional Ghor Dana held at the Ambani’s residence in the famous Antilia tower in Mumbai. If you don’t know what Antila looks like, we suggest that you check it out here as it really is quite spectacular! https://www.allthatsinteresting.com/antilia-the-worlds-most-extravagant-house.

Although coverage of the Lake Como engagement event was scarce, our spies have told us that the couple celebrated with three magical days of love, from exchanging rings under a shower of flowers to the two families swapping gifts for prosperity. Guests included uber-glam couple Priyanka Chopra and Nick Jonas – themselves to be married in a traditional Sikh ceremony, Bollywood legend Juhi Chawla and designer Manish Malhotra. Isha chose the Dolce & Gabbana’s Royal gown for the ceremony, which is no surprise really given Stefano and Domenico’s love affair with the lake (get one like it here: http://store.dolcegabbana.com) .

The jury is out on who will make Isha’s wedding gown but one thing is absolutely certain, it’s sure to be a real showstopper! And our Bespoke team will be sure to give you all the gossip as soon as we get it!

So on to event two. As everyone already knows, Indian weddings are OMG amazing, so add the coveted Lake Como as a destination, two of the most beautiful people in the world and custom made Louboutin shoes and hello! you are heaping fabulousness on top of fabulousness! Such was the Indian wedding of Deepika Padukone and Ranveer Singh or #DeepVeer as they are known in the media. Held at the gorgeous Villa del Balbianello, that was one Indian wedding in Italy that we would have loved to organise! 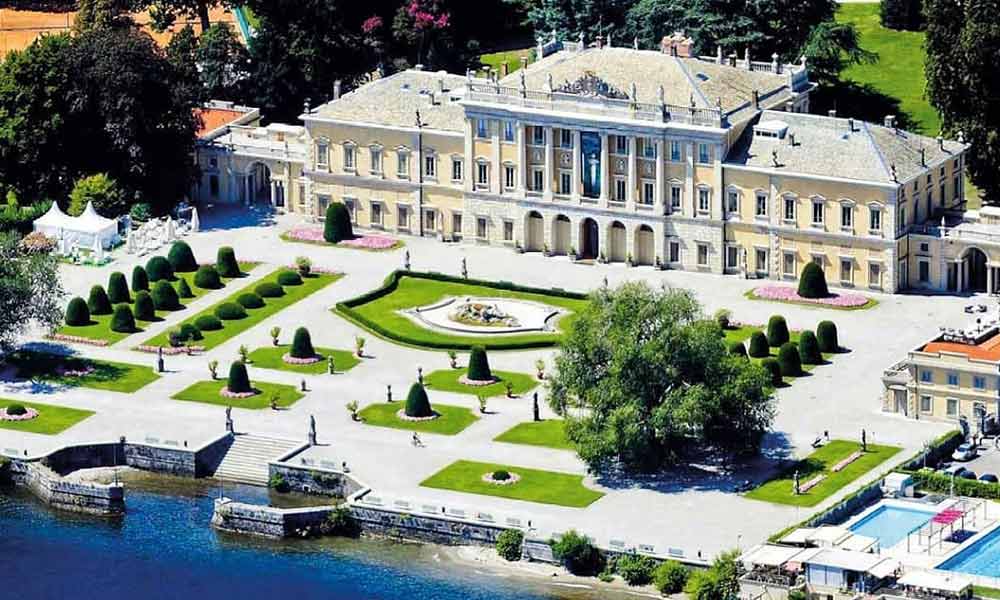 Dressed in a variety of traditional and non-traditional outfits, the gorgeous couple, who are known for their love of coordinating fashion, did not disappoint. Her bridal mehndi was extravagant and beautiful, while his was said to have Deepika Padukone’s name featured. Despite it being mid-November (the date chosen as it was the most auspicious in their celestial calendars), Lake Como’s beauty shone in all its loveliness, and once again proved its worth as the upcoming destination spot for luxury Indian weddings in Italy.

Media coverage of the amazing even was very strict, limited to just the official pictures authorised by Deepika and Ranveer. However, Bollywood royalty tweeted their love and support in full force – thank goodness for social media eh?

The four-day ceremonies were intensely private yet unsurprisingly grand. For sure we know that there were two traditional Hindu and Sikh weddings , a sangeet party where Bollywood legend Harshdeep Kaur performed and that the couple danced to songs from classics such as Band Baaja Baaraat and Yeh Jawaani Hai Deewani. For us mere mortals who didn’t get an invite, the #DeepVeer weddings were the talk of the town, with lovely Indian music ringing in our ears and delicious Indian food making our tummies rumble for days!

We wish all the best guys, with lots of love, luck and happiness. And give us a call if you need anything! Ha ha! 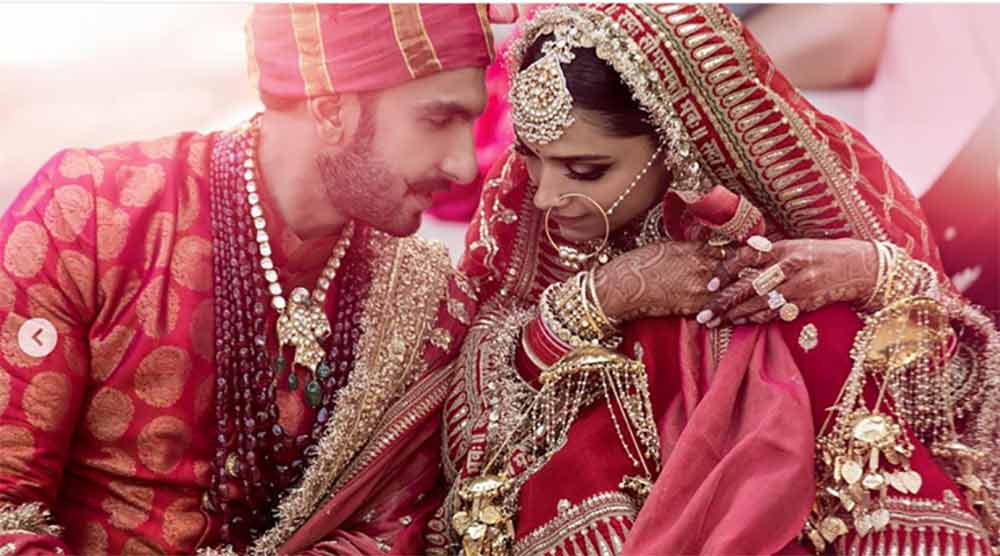